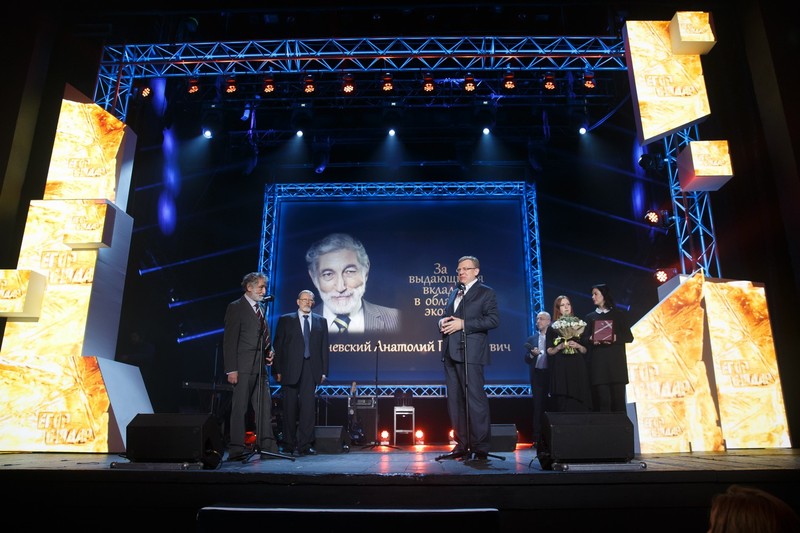 Director of the Institute of Demography, HSE, Tenured Professor Anatoly Vishnevsky was singled out for his outstanding contribution to Russian economic thought. The award ceremony was held in Moscow on 12th November.
November 13, 2015 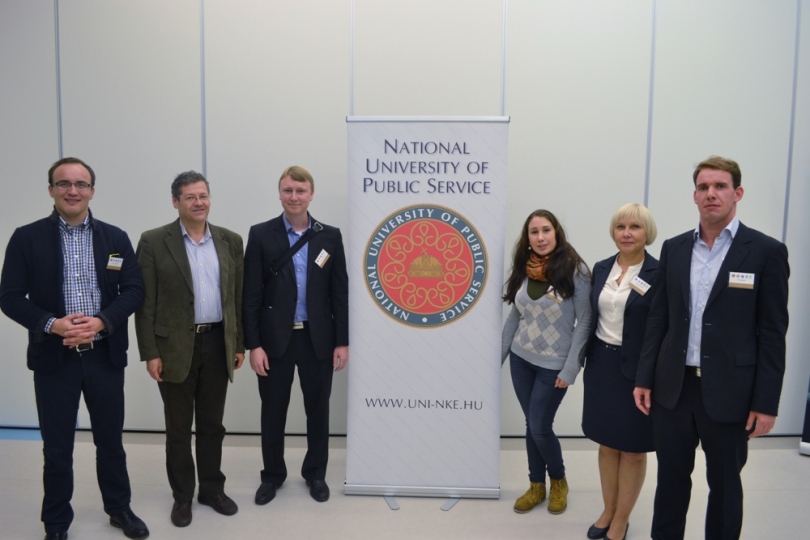 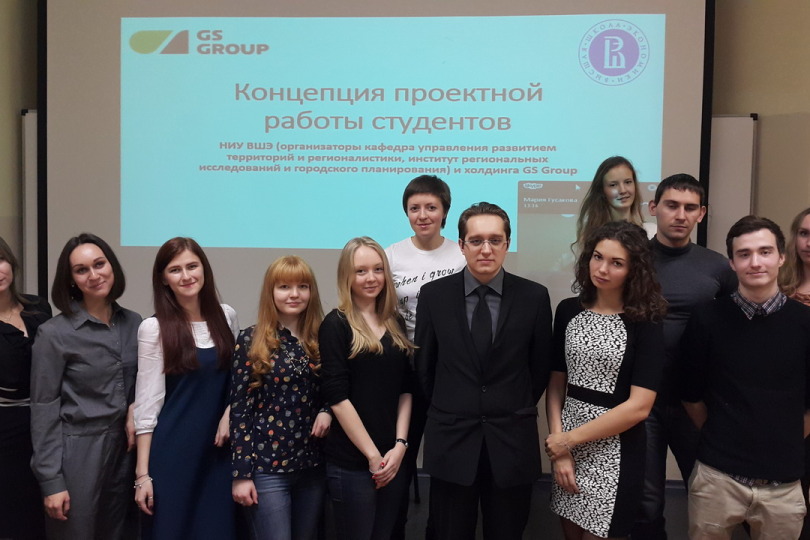 In October 2015 HSE and GS Group signed an agreement to work together on educational initiatives. One of its priorities is a student project to create working models for a smart city. The results could be used to make innovational infrastructures for small cities in Russia.
Education students Smart City
October 28, 2015

The lower a person's resilience, the greater their alienation from themself, other people, and society. In turn, self-alienation and a lack of personal relationships can cause one to approve of military action as a solution to international conflicts, according to Olga Gulevich, Associate Professor of the HSE School of Psychology, and Andrey Nevruyev, postgraduate student of the same department.
Research&Expertise research projects
October 01, 2015

Ambiguous attitudes held by the heirs of Russian moguls may affect the future of the country's big businesses. On one hand, the children of wealthy Russian business owners have an excellent headstart – they are well-educated and generally share their parents' values. Yet on the other hand, they are not likely to become selfless workaholics. Instead, they tend to be more hedonistic than their parents and less inclined to devote their entire life to building the family business. Most Russian business heirs expect to retire early and switch to hobbies, recreation and entertainment in their mid-life. Elena Rozhdestvenskaya, professor of the HSE Faculty of Social Sciences, is the first Russian researcher to study the mindsets of heirs of biggest Russian fortunes.
Research&Expertise research projects
September 30, 2015
1 ... 7 8 9 10 11 12 13 14 15 16 17 18 19 20 21 22 23 24 25 26