Prof. Kimmo Alho from University of Helsinki gave two lectures about Finnish research of the brain activity associated with voluntary and involuntary attention and dual tasking. 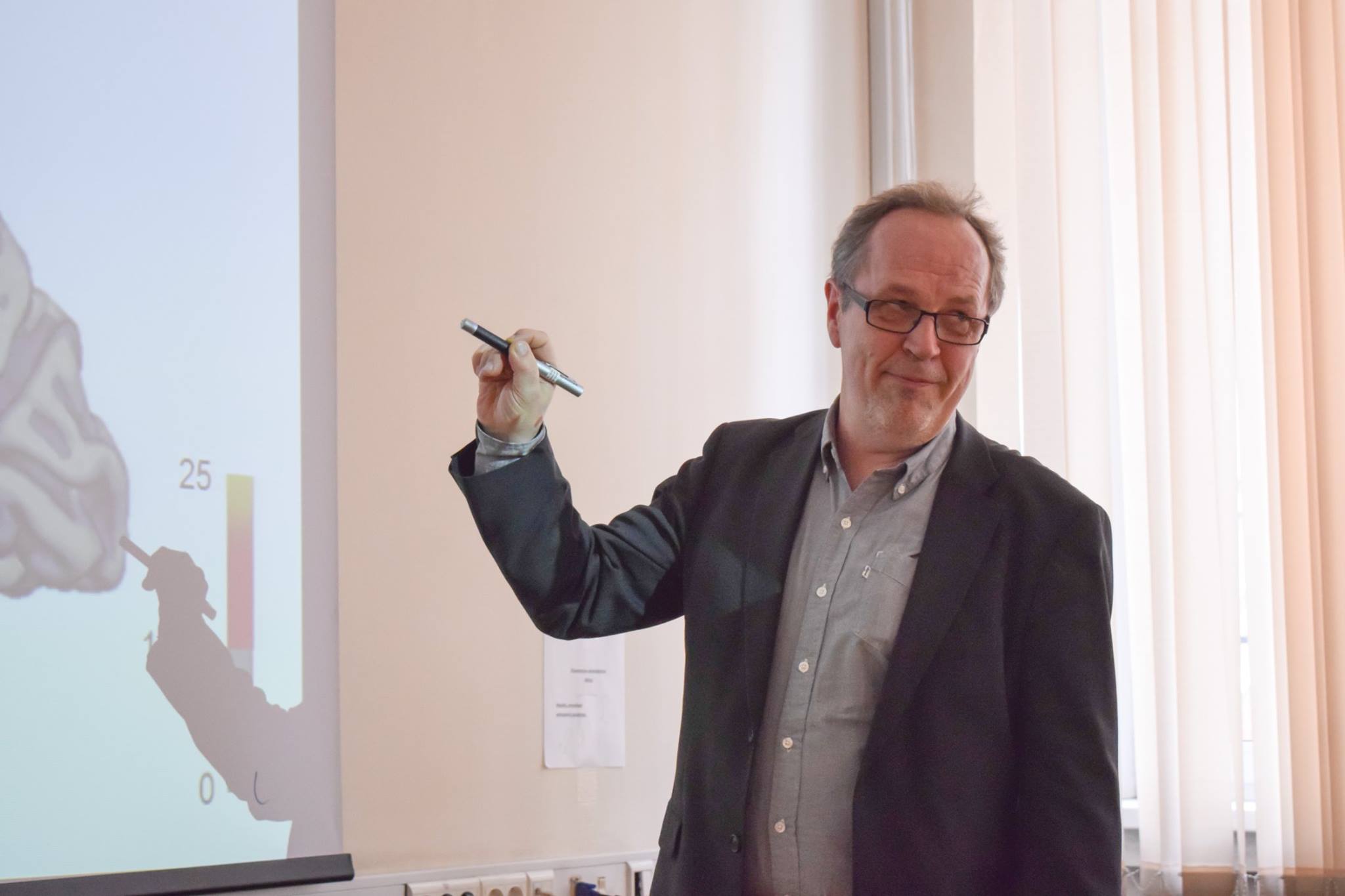 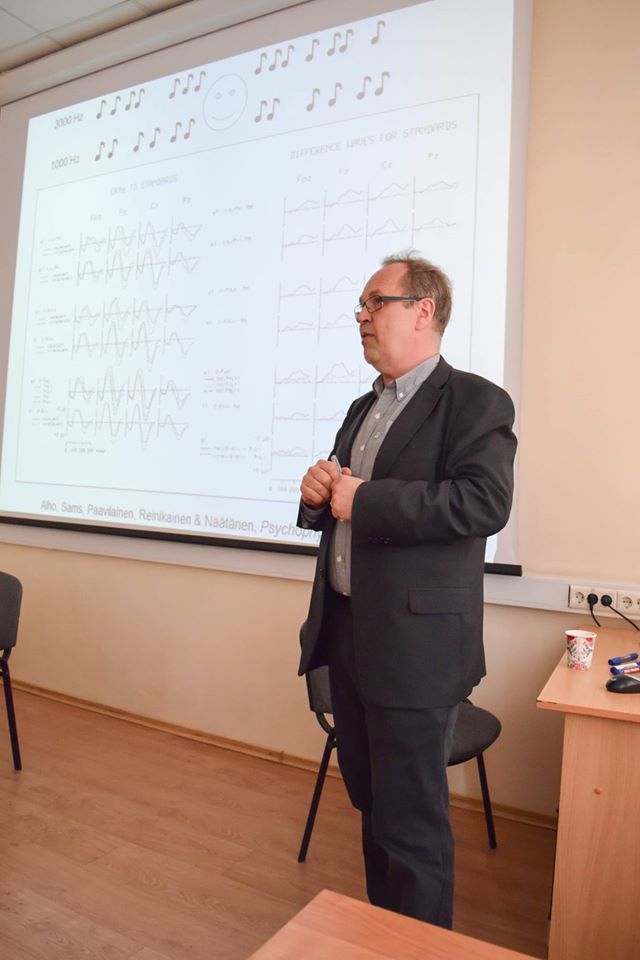 April 20, 2016
About
Faculty of Social Sciences, School of Psychology