Статья
Russian Identity and the “Pivot to the East”: An Analysis of Rhetorical References to the American and Chinese “Others” in Political Elite Discourse 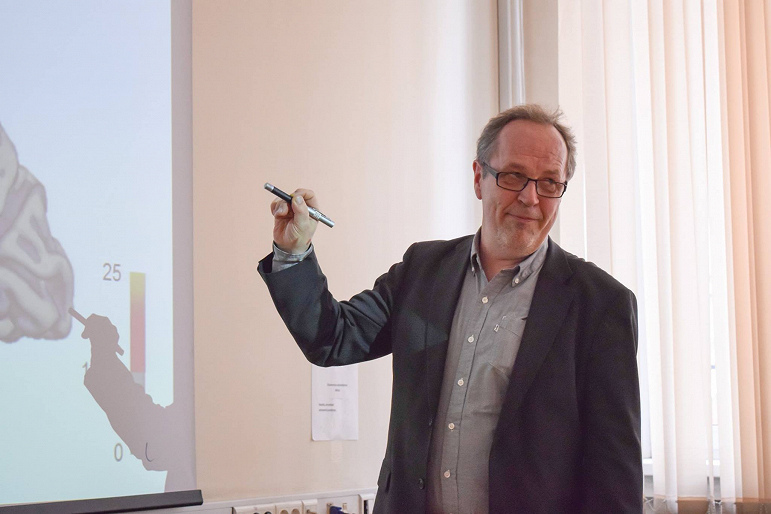 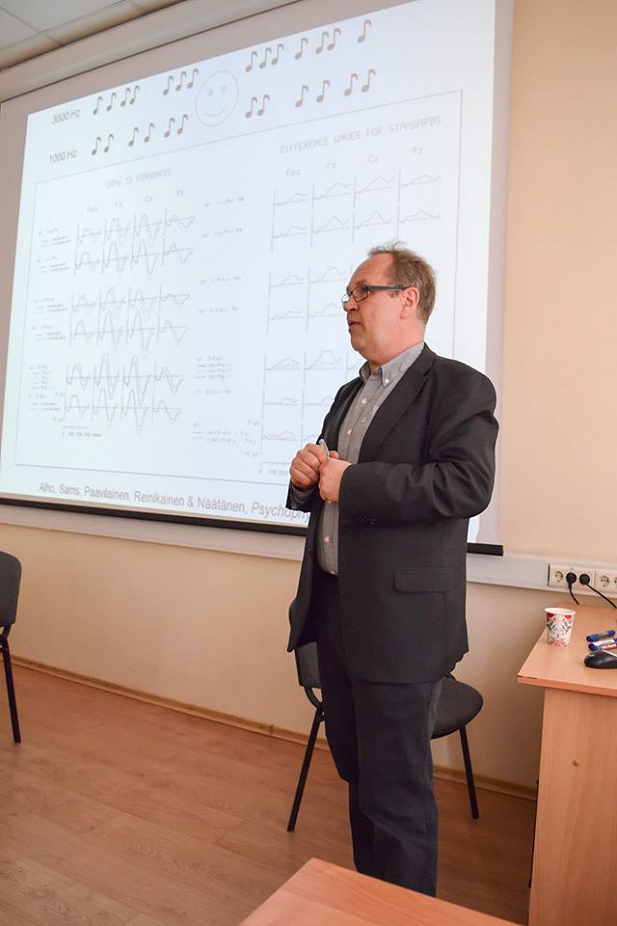