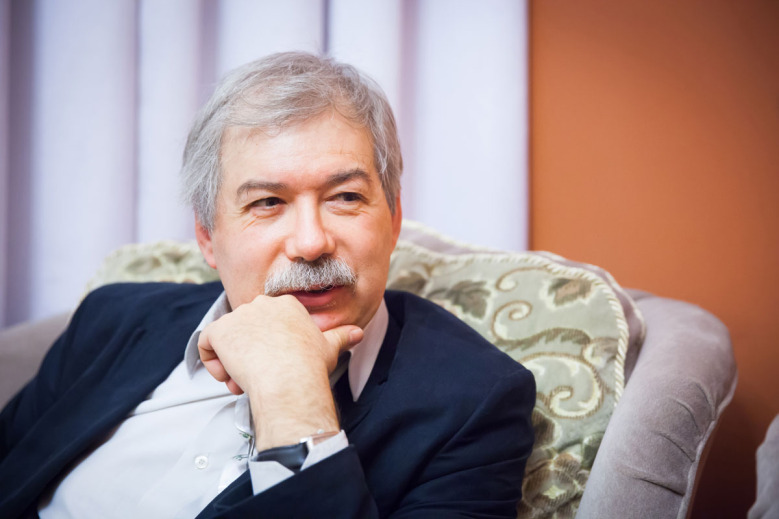 On the eve of the new year we spoke to the head of the International Laboratory of Positive Psychology of Personality and Motivation, Dmitry Leontiev about why positive psychology does not solve problems but keeps them at bay, is uncertainty dangerous and why shouldn’t we battle with anxiety about the future.
Research&Expertise
December 30, 2014 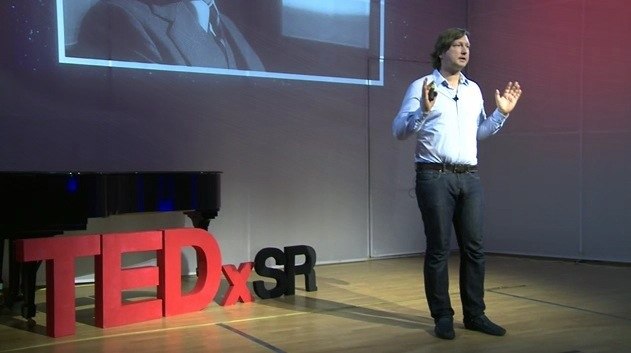 This talk was given at a local TEDx event, produced independently of the TED Conferences. Head of HSE School of Psychology Vasily Klucharev showed what occurs in the human brain when a person’s opinion conflicts with the majority’s opinion. What happens in the brains of nonconformists? What causes the «herd mentality»?
Research&Expertise open lectures ideas & experience mass media School of Psychology
December 13, 2014

A special issue of Osteuropa journal (Berlin) has been published, and four authors from the HSE Faculty of Social Sciences participated in it. The topic of the issue is ‘The People and its “I”: Authoritarian Rule and Legitimacy’.
authoritarianism legitimacy publications
December 03, 2014

From November 19 to 22, 2015, Gulnara Minnigaleeva, Associate Professor in the Department of Economics and Management in Non-governmental Non-profit Organizations and Research Fellow at the Laboratory for Interdisciplinary Studies in Non-Commercial Sector, participated in events held by two important organizations related to the non-profit sector and civil society in North America.
Community conferences & seminars NGOs non-profit organizations School of Public Administration
November 27, 2014

Elena Panfilova, Head of the HSE Laboratory for Anti-Corruption Policy, is first Russian to become Vice-chair of Transparency International

For the first time in history of Transparency International (TI), which was founded in 1993, a Russian citizen has become its vice-chair.
professors anti-corruption policy transparency
November 13, 2014

Middle-aged Russians whose younger years fell in the era of change fear for their future and tend to save more money than they spend. In contrast, Russia's elderly and young adults are avid consumers: the former have survived hardship and scarcity – potential loss does not scare them, while the latter share the inherent optimism of youth, according to the paper 'Consumer Expectations of the Russian Public (1996-2009): Interconnections across Cohorts, Generations, and Ages' by Dilyara Ibragimova, Senior Researcher at the HSE's Laboratory for Studies in Economic Sociology.
Research&Expertise IQ research projects
November 11, 2014

Representatives of public administration faculties and departments from some of the world’s leading universities recently met in Madrid, and representatives from the HSE took part in the event. The participants discussed the coordination of research and development of educational programmes in social policy management.
Community Reporting an event School of Public Administration
October 16, 2014

HSE’s Institute of Education hosted a visit by University of Arizona Professor Emeritus David Berliner. In an interview with the Institute, Professor Berliner discussed problems of schooling in the U.S. and Russia, possible ways of evaluating the work of instructors, and also how the results of international educational research should be factored into decision-making.
School of Sociology
October 10, 2014
1 ... 7 8 9 10 11 12 13 14 15 16 17 18 19 20 21 22 23 24 25 26