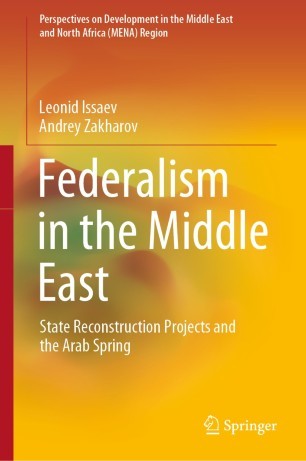 The Arab Spring has revived discussions about federalism and decentralization in some of the states it has shaken in the Middle East and North Africa. This does not seem surprising at all: the despotic or even tyrannical models of government that dominated this region for decades have exhausted themselves, and with them, the rigid centralization of power inherent in them has squandered its potential. In addition, the “pluses” listed above of federal approaches implemented in fractured societies could not fail to attract the attention of reformists from the ranks of political elites and civil society. As a result, in the first two decades of the 21st century, federation as a way of political existence was in demand in such Arab states as Iraq, Libya, Yemen, and Syria. In all of the contexts mentioned, plans for federal reorganization have become the subject of more or less intense public dialogue, and in one of these countries - in Iraq, which got rid of the dictatorship of Saddam Hussein - federalism has already turned from an idea into practice, further fueling the debate, going to neighbours. In assessing all these events, an important circumstance also plays an important role, which is far from always emphasized: the Arab world is by no means allergic to federalism, which is sometimes attributed to it - on the contrary, wherever this idea became relevant after the “Arab Spring”, federal experiments had their own prehistory., sometimes very stormy and rich. In other words, the post-revolutionary federations are not built from scratch: behind them is what can rightly be called the "Arab tradition of federalism."
In fact, this tradition served as the semantic basis of this book. It contains five chapters, the first of which takes a look at the history of federalism in the Arab world after the First World War, the second analyzes the federalist "success story" that has been unfolding in Iraq for more than fifteen years, and three more discusses the prospects for federalization of the states of the Middle East and North Africa, embraced after the "Arab Spring" civil war - namely, Libya, Yemen and Syria.
The book analyzes the projects of administrative-territorial reconstruction of the Arab countries, whose statehood was destroyed or shaken during the "Arab spring". The authors attempted to analyze and generalize the background and background of the federalist experiments of the "Arab Spring", describe their evolution and current state, and assess the prospects for the future. 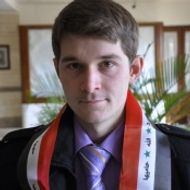