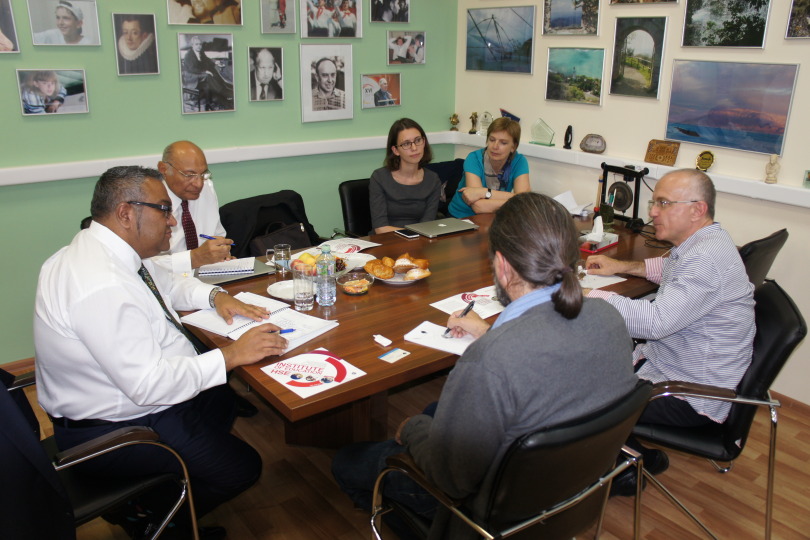 During talks that took place on July 23, HSE’s Isak Froumin and Alexander Sidorkin met with Shamsh Kassim-Lakha and Ariff Kachra of the University of Central Asia to discuss ways for the two universities to collaborate.
Research&Expertise Reporting an event partnerships Institute of Education
July 23, 2015

Jesse Campbell, Assistant Professor at the Department of Public and Local Service, speaks about his research interests: from philosophy to public administration. Jesse Campbell grew up in Northern Ontario in Canada. After graduating with a Master's degree in Philosophy, he moved to South Korea to explore a new culture, a path that ultimately culminated in a PhD in Public Administration from Seoul National University. He joined the Department of Public and Local Service at the HSE in the fall of 2014.
Research&Expertise School of Public Administration
June 26, 2015 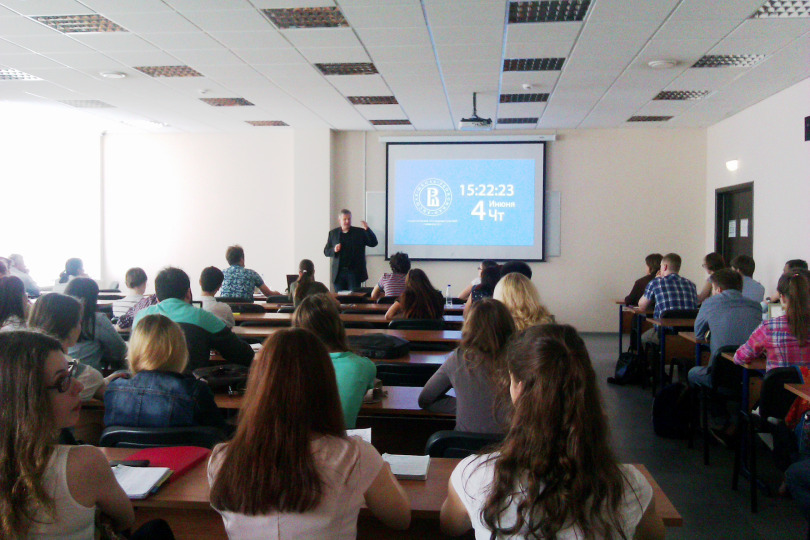 On June 4, 2015, Mattias Kumm, director of the Law Centre at the Social Science Research Center in Berlin and professor at New York University School of Law, read a lecture at the HSE Faculty of Social Sciences on ‘Liberal Constitutional Democracy 25 Years after the End of the Cold War’. The event was organized in conjunction with the Institute of Socio-Economic and Political Studies Foundation.
Research&Expertise HSE guests Reporting an event School of Political Science
June 08, 2015 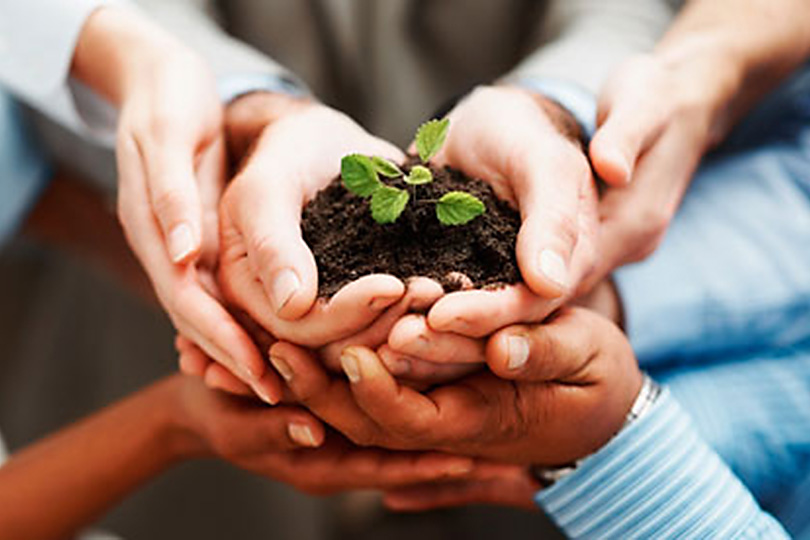 Young Russians are in no hurry to start living on their own. The age of moving out from the parental home has increased from 18-20 for previous generations to 23-25 for today's youth. Instead, young people are spending more time in search of themselves and taking longer to get an education and choose a partner, according to a study by Ekaterina Mitrofanova, Junior Research Fellow at the HSE Institute of Demography, and Alina Dolgova, student at the HSE Faculty of Social Sciences.
Research&Expertise research projects
May 18, 2015
1 2 3 4 5 6 7 8 9 10 11