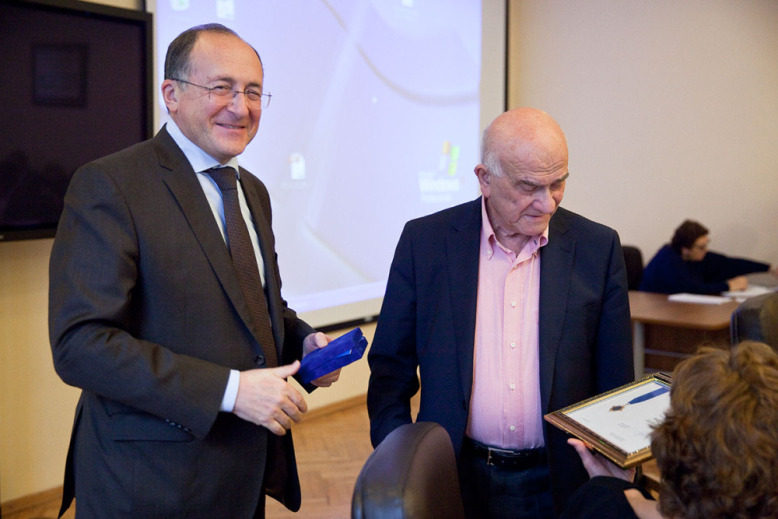 At a meeting of the HSE Academic Сouncil on October 31, five members of the University staff were given awards recognizing their achievements at HSE.
On Campus award
October 31, 2014 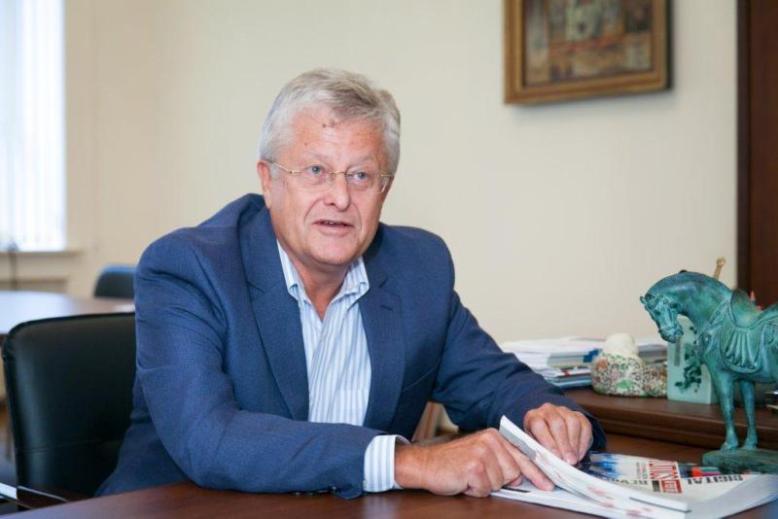 Andrei Melville, Dean of the Faculty of Social Sciences, reflects on the direction of political science today.
Research&Expertise
September 26, 2014

In the annual QS World University Rankings published on September 16, the Higher School of Economics maintained its overall position in the 501-550 group, while placing 232nd in the ‘Management and Social Sciences’ category.
Education international rankings
September 17, 2014

To Enjoy Academic Freedom at the HSE

Dr. Dina Balalaeva, who will begin a tenure-track position at the Faculty of Social Sciences at the HSE in September, recently completed a postdoctoral fellowship at the HSE. She received her PhD in Political Science at the State University of New York at Binghamton in 2013. She agreed to speak with the HSE news service about her decision to make her career at the HSE and her plans for future research and teaching.
On Campus
August 22, 2014

An article by Andrei Melville,  Denis Stukal and Mikhail Mironyuk ‘King of the Mountain’, or Why Postcommunist Autocracies Have Bad Institutions’ was published in the U.S. journal Russian Politics and Law (vol. 52, no. 2, March-April 2014, pp. 7-29).
Research&Expertise research projects
August 06, 2014

The University of Dundee (Scotland) invites post-doctoral researchers who would be interested in coming to Dundee and working on a research project on Russian politics.
February 03, 2014

The 2013 Human Development Report, The Rise of the South: Human Progress in a Diverse Worldlooks at the evolving geopolitics of ourtimes, examining emerging issues and trendsand also the new actors which are shaping thedevelopment landscape.
October 22, 2013

National Research University Higher School of Economics (Moscow)and the University of Oxford invites you to the workshop Coalitional Presidentialism in Comparative Perspective
September 16, 2013
1 2 3 4 5 6 7 8