'The Type of Inequality in a Country Is Unimportant; What's Important Is How People See it'

At the beginning of September, the American Political Science Associate (APSA) awards ceremony took place in Philadelphia, Pennsylvania. At the ceremony, two awards were given to the work Misperceiving Inequality* by Vladimir Gimpelson and Daniel Treisman for the best research project presented at the 2015 APSA congress. The comparative public policy section gave one award, while the comparative political research section gave out the other.
Research&Expertise research projects inequality
September 12, 2016 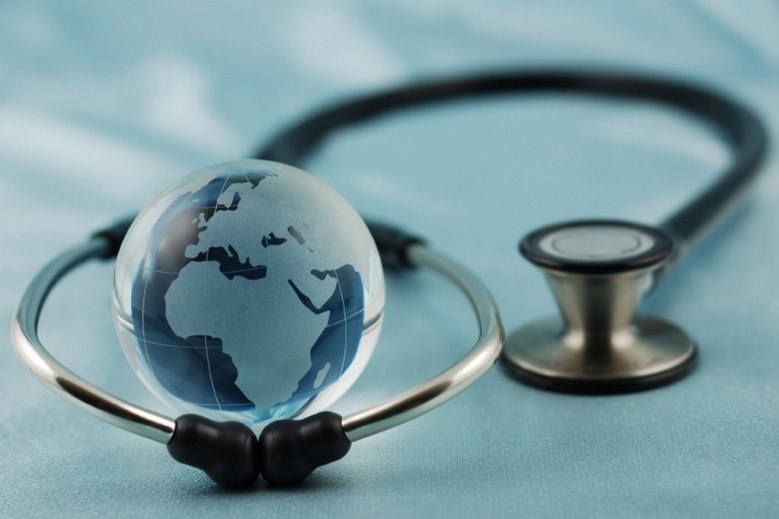 An article by Andrei Melville,  Denis Stukal and Mikhail Mironyuk ‘King of the Mountain’, or Why Postcommunist Autocracies Have Bad Institutions’ was published in the U.S. journal Russian Politics and Law (vol. 52, no. 2, March-April 2014, pp. 7-29).
Research&Expertise research projects
August 06, 2014