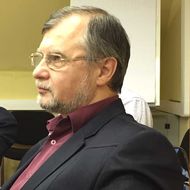 Andrey Medushevskiy: Without reforms political development can be stopped by abortive restoration

Transitional constitutionalism remains the subject of intensive political controversies. A conflict between the new legal regulation and the existing social reality can be settled in favor of either the former via constitutionalization or the latter via reconstitutionalization. Read an interview with Andrey Medushevskiy to “The Great Epoch”. 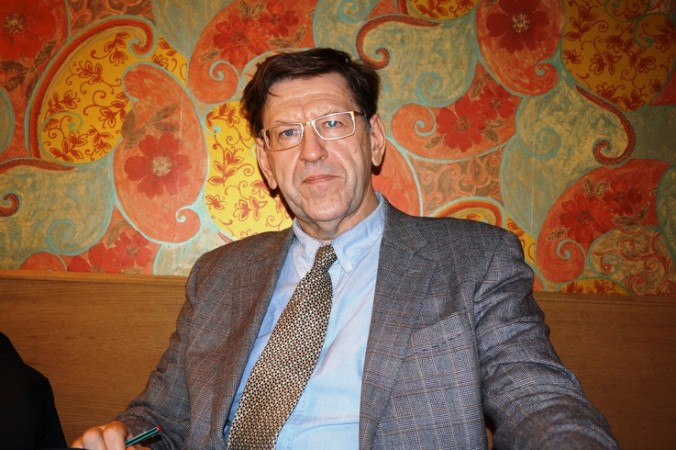 The dysfunctions of the Russian constitutionalism are represented over all main principles (pluralism, separation of powers, federalism, independence of justice, the guarantees of political rights and freedoms), cover all zones of constitutional practices (legislation, constitutional justice, administrative activity), but demonstrates the highest level of rate in institutional and informal practices. The overlapping character and inter-connection of constitutional deviances over different principles and zones of practices makes it possible to speak about their cumulative effect.

As a result of the research project, realized recently under prof. Medushevskiy guidance,   it was proposed to fulfill a  complex of  the first-rate targets which according to the expert  pool opinion  are at the same time necessary and realizable in a short-time perspective They could be divided in three main groups concerning the policy of law, mechanisms of separation of powers and institutional functioning (Medushevskiy A.N. (Ed.). Constitutional Principles and Ways of Implementation. Moscow, ILPP, 2014).

In a framework of the thirst group of recommendations it was proposed to deliberate constitutional deviances not as a  combination of separate events  but as a  structural problem of the Russian constitutionalism. In a sphere of public law it is important to overcome the logic of double standards in interpretation of pluralism and to reject the undeclared existence of special reservations for executive power making its free from constitutional control; to change the policy of law in the direction of the authentic functional implementation of the basic constitutional principles; to bridge the gap between formal and informal practices and differentiate the informal practices for the elimination of their anti-constitutional substrate especially in the evidence of their role in the growth of constitutional deviances over all principles.

In a framework of the second group of recommendations it was proposed to rethink the dominant doctrine of the separation of powers principle treatment, which in reality bind its functional realization with the predominant role of the supra-arbiter – the presidential power; to make radical reinterpretation of the existing treatment of the federalism principle which actually presumes  the predominance of the centralist tendency. The important target of constitutional modernization is to de-bureaucratize the judicial system and exclude legal norms and institutional shortages which created the special judicial bureaucracy (nominated court chairmen) monopolized in fact the decision-making process in courts and justices professional community.

In a framework of the third group of recommendations it was proposed to undertake  the legal reforms capable to stimulate the real multiparty competition and substantive guarantees of political rights and freedoms of the citizens. The target of these reforms should be the full-fledged implementation of the constitutional principles – protection of the freedom of speech and the abolition of informal censorship, implementation of norms on the right of meetings and demonstrations and constitutional guarantees for the activity of political opposition from their unconstitutional deformations.

The essence of presented recommendations resumes in the proposal to change the policy of law in the area of the constitutional principles implementation towards  the fulfillment of the real political competition, separation of powers and independent judicial control, to find clear and  reasonable  answer  to this challenge.