When There Is No One Around 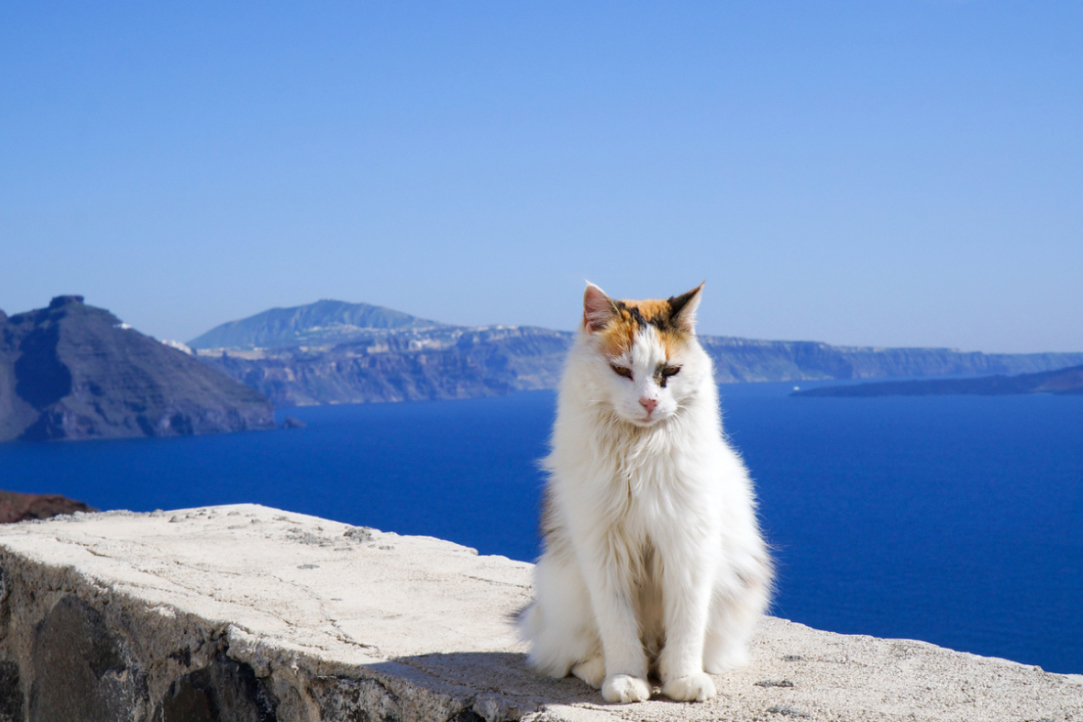 According to the researchers of the HSE International Laboratory of Positive Psychology of Personality and Motivation, personality development is associated with positive acceptance of solitude. Their study is based on a survey of 204 respondents (41 men and 163 women), mostly students, aged 16 to 25.

Solitude should not be confused with loneliness; these are two different concepts, according to psychology. Loneliness is defined as a painful experience associated with a lack of close, trusted connection or communication with other people. Solitude is the situation of staying alone for a while, which does not necessarily mean suffering from loneliness. Being alone, a person can use their time productively, e.g. by engaging in creative activity or self-discovery and feeling good about it.

According to study co-author Evgeny Osin, empirical research began to differentiate the two concepts some 15 or 20 years ago; before that, psychology had only studied loneliness as a negative phenomenon. While many philosophers and psychotherapists had argued that solitude could be beneficial, this idea had taken a while before being addressed in psychological research.

Personality development – understood as the extent of maturity and flexibility of one’s self-regulation mechanisms – appears to determine whether or not solitude is perceived as a positive experience.

'A mature personality is likely to accept the world's complexity without simplifying it and to use flexible and creative strategies to deal with one's outer and inner worlds. Personality development is associated with one's ability to adapt to different circumstances, view the world from different perspectives and make personal choices rather than follow social patterns or one's innate traits', according to Osin.

To measure this characteristic, the researchers used Jane Loevinger's theory of ego development. Loevinger proposed eight stages of ego in development, from impulsive to integrated.

Е1 – Symbiotic, presocial and preverbal stage which is not diagnosed;

The earliest Impulsive stage of development is associated with an egocentric view of the world and with acting exclusively on internal impulses. Next comes the Self-protective stage at which one's actions are driven mainly by seeking rewards and avoiding punishments. At the Conformist stage, one follows the rules of their group. Further, at the Self-aware stage, a person learns to see themselves apart from the group and appreciate their own unique characteristics. At the Conscientious stage, one is driven by consciously chosen goals and ideas and develops a new sense of responsibility. Gradually, given a favourable environment and some effort, a person reaches subsequent stages associated with a better understanding of one's inner complexity and the world's diversity and by learning how to respond to these factors.

To assess their stage of ego development as well as the subjective experience of solitude, the respondents were asked to fill out an anonymous online questionnaire consisting of a few different assignments. First, they were asked to finish sentences, e.g. 'Being together with other people...', 'When people are helpless...'. Second, they needed to assess to what extent they agreed with statements such as 'I like to dream alone', 'Lonely people need help', 'There is nothing of value in my life', etc. In the final part of the survey, the respondents were requested to answer a few questions, in particular to describe what they usually did and how they felt when they were alone.

The results indicate that people at more advanced stages of ego development tend to be more positive about solitude, viewing it as a valuable resource which can be used creatively and filled with a variety of activities. Conversely, the earlier the stage of ego development, the less likely a respondent was to enjoy solitude and more likely to avoid it by trying to be around people all the time.

As for the feeling of loneliness, the researchers found no association with personality development; a lack of personal connection can be perceived as more or less negative regardless of the ego development stage. 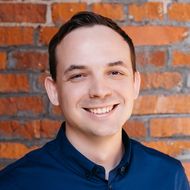 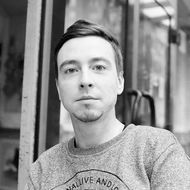 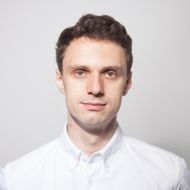