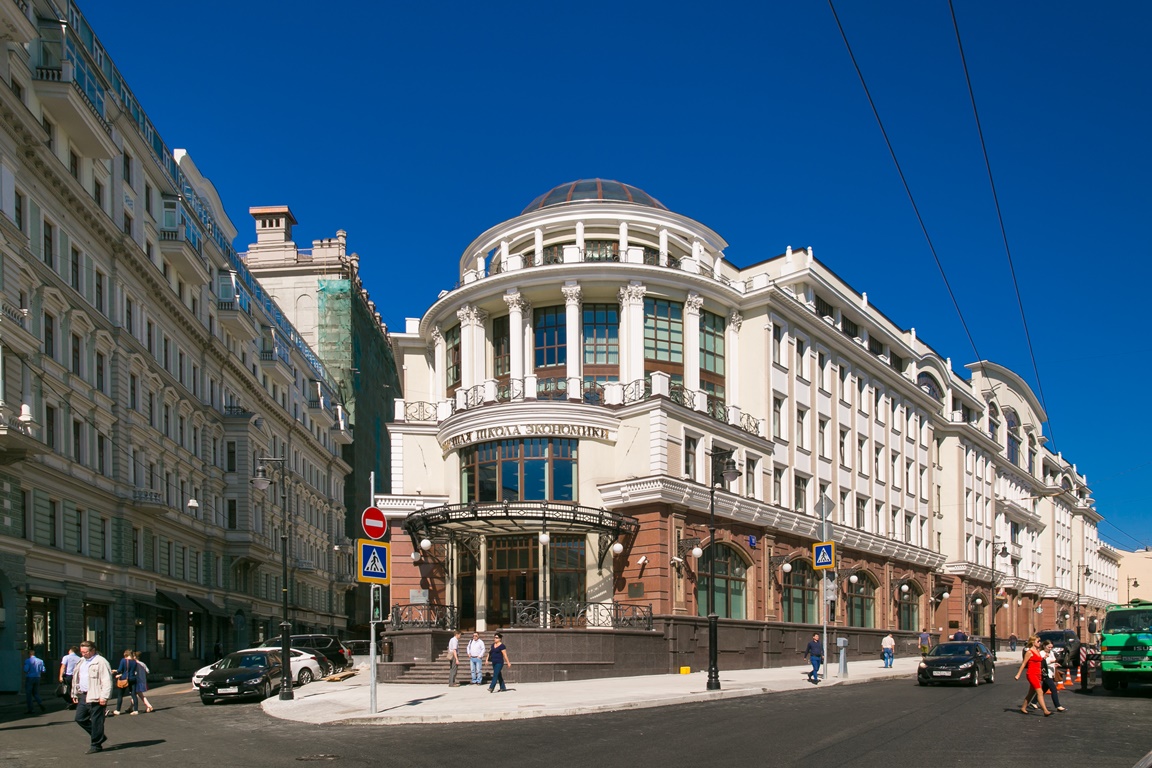 The Higher School of Economics has entered the Expert Analytical Centre’s ranking in 10 subjects. The ranking studies the research productivity of Russian universities. In five subject areas, the university has taken first position in the ranking.

HSE has become the best university in economics, social science and humanities for the third year in a row, and shares joint 1st place with MSU in the first-ever published ranking in medicine. HSE has become 2nd in mathematics, improving its position by 2 points compared with last year. HSE has also entered the rankings in computer science (4th place), Earth science (11th), engineering (11th), physics (12th), and material science (21-22).

The authors explain HSE’s achievements in medicine as follows: ‘Vasily Vlassov, Professor at the HSE Department of Health Care Administration and Economy, has co-authored several international papers that looked at the results of research in excessive weight, cancer, reasons for mortality in various countries etc. These international papers have become the basis for hundreds of other papers. They have received two or three thousand citations, which is 350-450 times higher than the average in this field. Another element in HSE’s success is its active collaborations and publications in medicine-related topics. In both cases, the university researchers have had the opportunity to use their strong competencies in econometrics and statistics’.

The ranking has been published since 2016 and evaluates the publication activities of more than a hundred Russian higher education institutions. In 2018, 14 subjects were analyzed, and for the first time, medicine was assessed as a separate field. The indicators used in the ranking are divided into three equally important blocks: ‘Relevance/quality’, ‘Scale and sustainability’, and ‘Quality of growth’. The first block evaluates the average citation index, weighted citation in subject areas, and the level of journals. The second block evaluates how sustainable the results are, and whether they have been received by one or two strong researchers, or by a larger number of researchers. The third group of indicators takes into account the specifics of the university systems’ growth, and its task is to detect and neutralize those practices that are not totally clear or transparent. It includes two indicators: ‘Quality of citation’ (calculates the share of self-citation in the total volume of citations; as the grade reaches the bottom line of 40%, it starts decreasing steeply), and ‘Paper concentration’ (evaluates how broad the range of journals is where the university presents the results of its research). 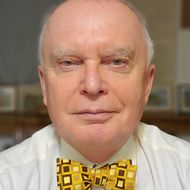