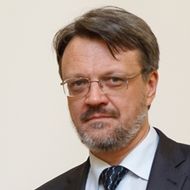 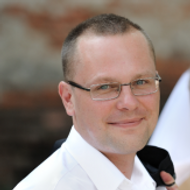 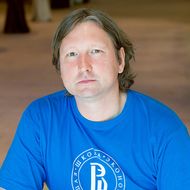 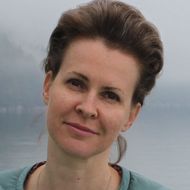 This summer Helsinki hosted the large annual conference of the European Association for the Study of Religions. Iliyana Angelova (University of Oxford / University of Tuebingen) and Ksenia Medvedeva (HSE) share their impressions from the event and reflect on their experiences of having convened a session at an international conference of such a scale.

The European Association for the Study of Religions (EASR) promotes the academic study of religions and holds annual meetings of scholars. This year's conference was held from 28 June to 2 July at the University of Helsinki (Finland) and was dedicated to the theme of “Relocating religion”.

In total, approximately 500 scholars attended the conference and more than 100 sessions on various topics were organized. The conference theme involved exploring the concept of relocation both in time and in space. As a result, the conference sessions covered papers, which ranged thematically from Antiquity to the present and geographically covered all continents except Australia. The participants discussed the relocation of religion through the prism of various ideas such as pilgrimage, tourism, topography, religious movements, changes and transformations, “global” and “local”, indigenous religion, diaspora etc.

Iliyana and I presented our research in our own session on “Christianity in diaspora: ethnographic case studies of religious practice and identity construction”. It was a very pleasant process to work on our session: we submitted the proposal, it was selected by the conference organisers and we received many paper submissions. We then had to select only 8 papers in order to fit into the two time slots that our session had been allotted. Unfortunately, we had several last-minute cancellations, but this turned out to be a blessing in disguise as we actually had more time to make our presentations and more time for fruitful discussions.

Our session started with Xinan Li (Loughborough University) who presented his study of migrant Chinese Christian communities in the UK. Sean McKnight (University College Cork) spoke about Japanese Christianity in the United States and the expansion of the new religious movement Makuya. Natalia Vekshina’s paper (St. Petersburg State University) was dedicated to the Russian Orthodox Church in Japan. Iliyana Angelova delivered a paper about Christianity and the construction of diasporic Naga identities in Delhi, India. Ksenia Medvedeva presented an ethnographic case study of a Russian Orthodox parish in Toronto (Canada).

For both Iliyana and myself this experience of organizing a session at a major international conference was exciting and very useful in professional terms. Moreover, the topic of our session clearly generated much interest among the audience as the two time slots we had were very well-attended. This was quite significant given that 15 sections were conducted at the same time during each conference day!

Many young scholars attended our session and the conference in general: nearly one in three participants was a graduate student. Some of them presented their papers at such a high-level conference for the first time, and they did it well. We really enjoyed attending various sessions and listening to the presentations of young and more established scholars alike. We were impressed by the scope and quality of the interesting research that is being conducted across Europe in the area of religion.

In 2017 the conference will be held on 18-21 September at the University of Leuven (Belgium) and will focus on “Communicating religion”. 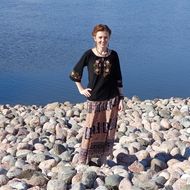