We are working on data oriented studies of political participation and institutional transformation in China, Russia, Germany, Iran, Turkey and Japan, among other cases. Of special interest to us is the logic of participation in emerging electoral institutions on the side of voters, and corresponding strategizing on the size of the political parties. These interactions among the political elite and constituents encompass themes such as turnout dynamics, redistributive politics, new party entry and targeted public goods provision, in the historical and contemporary contexts. 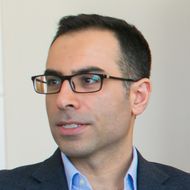 Projects:
Political Transformations of Russia and Germany circa 1920;
Electoral mobilization in Germany

Project:
Origins of Electoral Politics in the Ottoman/Turkish Context 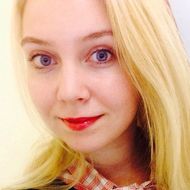 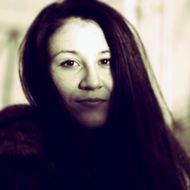