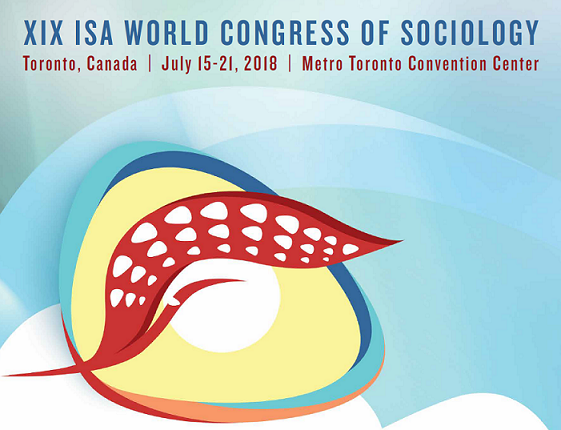 1."Dynamics of the Results of Brics Countries in the Ranking Web of Universities (2012-2017)".
Abstract Text:

Tasks of the analysis: study of the dynamics of BRICS performance.

India leads the scale of mass higher education and the pace of its development. A sharp increase in the number of ranked universities in July 2016 (2,5 times) provided India with the first place in the world in terms of N25000. Since July 2015 India is in top ten countries with six out of seven indicators. However the quality of education in mass universities remains low: the quality indicator (ratio N5000 to N20000) is only 12-13%

China ranks third in the world in number of ranked universities (after India and the USA). It leads the BRICS by the quality of education and is among the top ten world countries by all seven indicators. In relation of N5000 to N20000, China ranks second among countries with a large-scale system of higher education (after the USA).

Brazil and Russia are close by the scale of higher education. But the quality of mass universities in Brazil is higher than in Russia. Brazil consistently enters the top ten countries by six indicators; Russia since July 2015 - only by four. According to the conditional quality indicator Brazil ranks second in the BRICS; in Russia this indicator is extremely low (10%).

Taking into account demographic factors, it can be stated that attention to the problems of youth in these countries will determine the pace and ways of developing mass higher education on a global scale.

2. "Indicators of Achieving the Competencies of Graduates and the Quality of Mass Higher Education".
Abstract Text:

The methodology for forming competencies is based on the identification of indicators for achieving each competency and the distribution of all indicators according to the elements of educational programs. It will allow to increase the effectiveness of each element in the formation of professional competence of graduates.

- Monitoring of Russian educational programs for bachelors and masters regarding the formation of competencies of graduates;

- Drawing up the list of indicators for achievement of each competence;

- Definition of the descriptors for each indicator;

- Distribution of competency indicators and descriptors by the elements of the educational program.

1) Based on the analysis of domestic and foreign documents there were proposed the lists of indicators for the achievement of universal competencies. For ensuring continuity of educational programs of different levels it is provided the development of each indicator from bachelor to master;

2) professional-level descriptors are proposed for each competency indicators. Using the example of educational programs in Sociology, it is shown an approximate distribution of indicators for the achievement of universal competencies;

3) there are given the examples for achieving bachelor and master degree competencies in Sociology with labor market requirements. 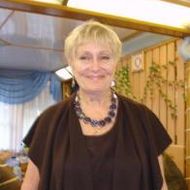