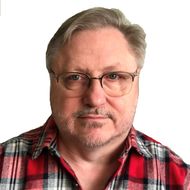 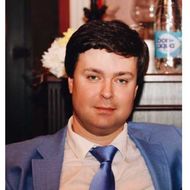 ‘Living and Working in Moscow Broadens a Person’s Intellectual Scope’

The Higher School of Economics and the University of Texas (USA) have recently been working on an agreement on cooperation in public administration. Alexey Barabashev, Dean of the HSE Faculty of Public Administration, told us about this process, as well as the Association for Public Policy Analysis and Management (APPAM) Conference which took place in Washington.
Education ideas & experience partnerships international conference international cooperation public administration public policy
December 02, 2011