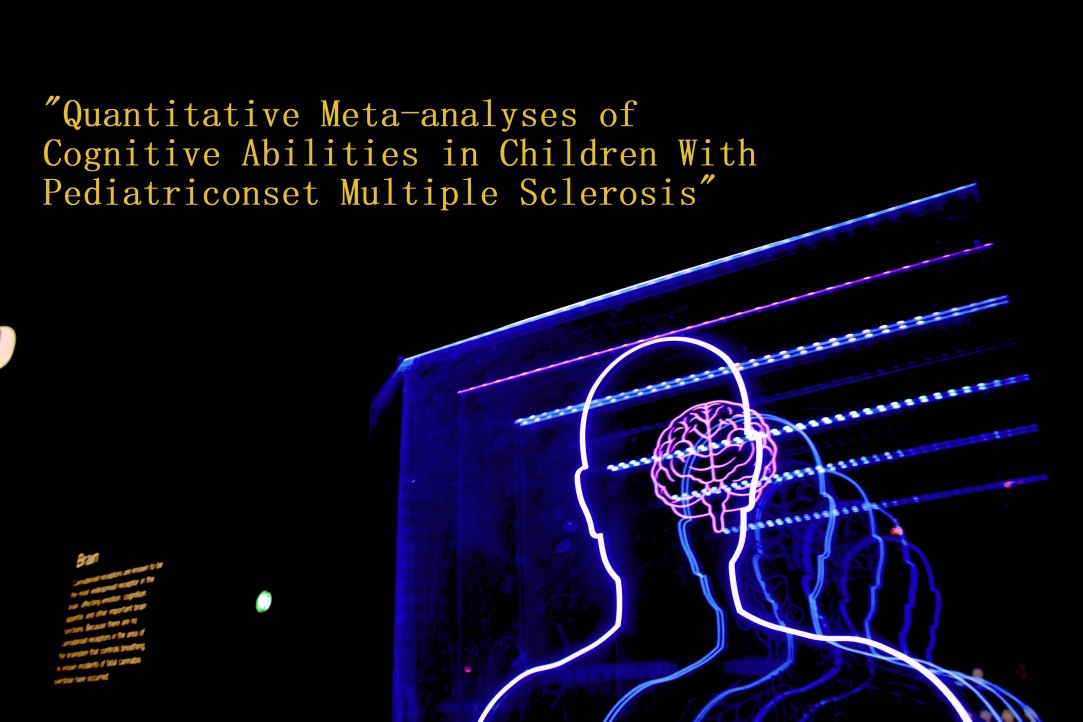 The article is devoted to a meta-analysis of cognitive abilities in children with pediatric multiple sclerosis. According to the literature, it is noted that a decrease in certain cognitive abilities is observed in approximately 30% of children under the age of 18. The study examined such cognitive categories as "General Intelligence", "Information Processing Speed", "Verbal Fluency" and "Verbal Memory". The greatest significant decrease in comparison with the norm group was found in the indicators of the "General Intelligence" category. Less expressed but significant differences were also found in other cognitive categories identified by the authors.

The results of the study may contribute to the prevention of cognitive decline in multiple sclerosis, as well as be useful in creating new educational programs for children with this disease.

Further direction of the research may be related to the study of cognitive development features of Russian children with multiple sclerosis, depending on the duration and age of the manifestation of the disease.

You can read the article here.