Our Lab's members' participation in the conference "Practices of Development", Krasnoyarsk 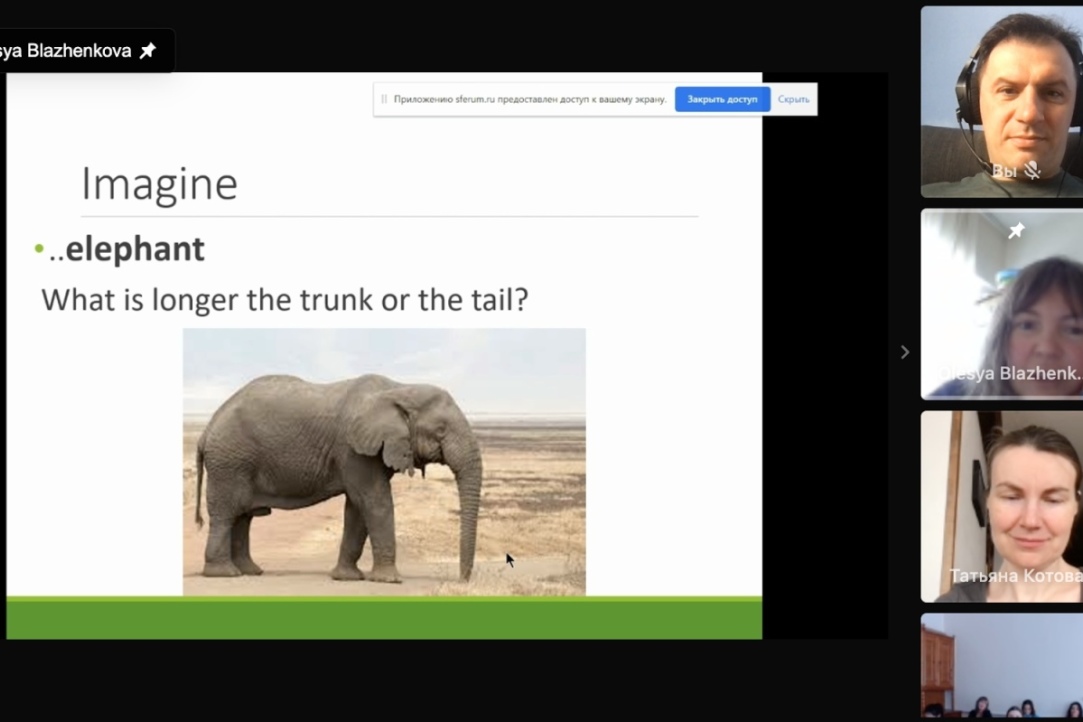 Within the framework of the project "Development of Imagination Types in Preschool Children" (headed by Aleksey Kotov), ​​project group members Tatyana Shkurenko and Angelina Ostroverkh conducted a study in Krasnoyarsk Gymnasium No. 1 "Univers" and Montessori kindergarten "Zebra". The experiment studied the features of imagination in preschoolers and schoolchildren in grades 1-2: they had to learn how to use new symbols to choose the right way of imagining a fictional character. It is assumed that with the help of this technique it is possible to find out whether children understand the differences in the form of imagination (using images or words).

Why is this research important? The ability of preschoolers to imagine and reason reflects the ability to manage themselves and the learning situation. This ability is also part of the ability of children to think abstractly, which is formed at preschool age, and then leads to the ability to distinguish real and symbolic plans in school lessons, to operate with abstract models.

"In the future, we plan to evaluate the relationship between the development of imagination and learning abilities at school age. The results of the study will soon be presented at several international conferences.We would like to thank the "Zebra" Montessori kindergarten, the teachers and psychologists of the Gymnasium for their help and organization of data collection!"