Anastasia Liashenko, a team member of Laboratory for the Neurobiological Foundations of Cognitive Development, conducted an introductory seminar on the basics of programming in R for beginners. The students get acquainted with the main packages and libraries necessary for statistical analysis and data visualization. As a result of the seminar, the participants acquired basic skills in R and received recommendations for further self-studying of R. 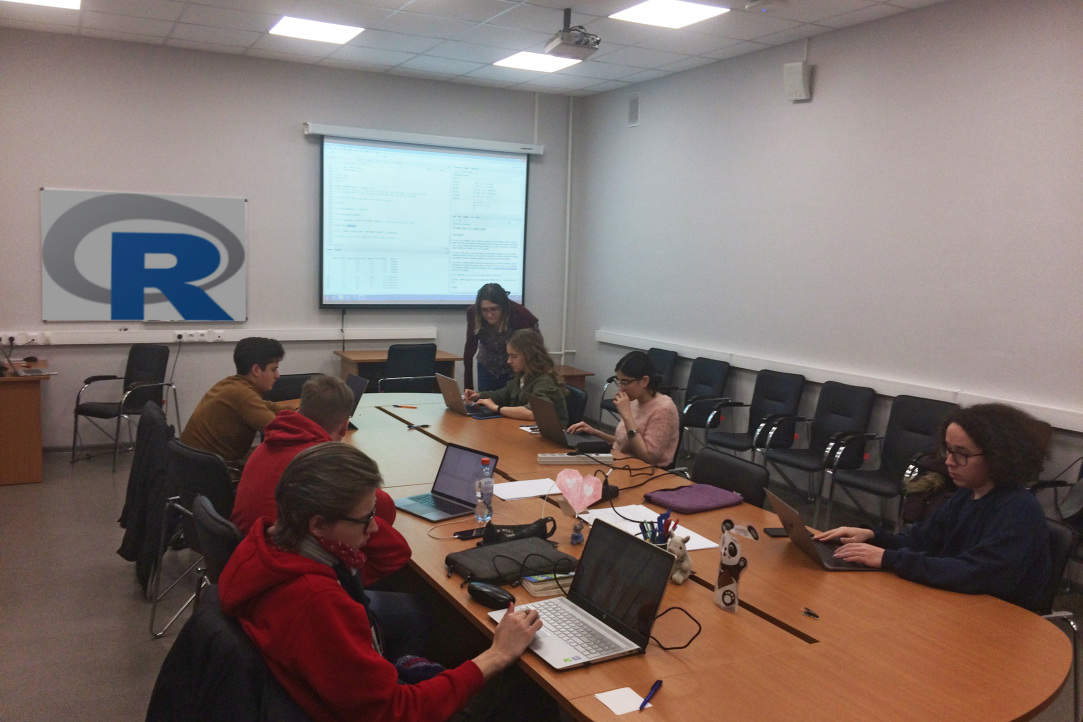 R is a programming language for statistical processing and analysis of data, as well as working with graphics. R is a free, open source computing environment that was created by Ross Ihaka and Robert Gentleman at the University of Auckland, New Zealand, and is currently developed by the R Development Core Team. R is named partly after the first names of the first two R authors. At the moment, R is widely used as statistical software for processing and analyzing data, and it has become the standard for modern statistical programs.
Topics
Education
Keywords
open lecturesconferences & seminars
About
Laboratory for the Neurobiological Foundations of Cognitive Development
About persons